An overview of the current scenario within Italy’s PropTech sector

Italians, quite often very creative and friendly people. For example, have you ever enjoyed going out for dinner with an Italian chap in front of a well cooked Carbonara dish?

However, of course this article is not about telling you how charming and good at cooking we are, it is rather to lay down a general overview of the current scenario within Italy’s PropTech sector.

It has become clear around the world, PropTech is having a blast and Italy is undergoing a transformational change as well.

Digital transformation is strongly impacting the Italian property industry, trying to resurrect what’s been a very flat and stagnated market.

I am a PropTech and Real Estate Strategist, I had the opportunity to look very closely at what’s been going on and the picture is somewhat neutral.

This is because, unfortunately, Italy is still trying to emerge from a hard hitting financial crisis which quickly turned into an all-out economic crisis. Jobs have been lost, forcing thousands of people to find alternative ways of earning a living and securing their financial future.

This meant many people had to reinvent themselves and this includes, to a great extent, property professionals.

Italy was never able to fully recover from the 2008 crisis, and the worst is yet to come.

The pandemic crisis in which the entire globe is having to deal with certainly will not give a hand in this recovery. GDP forecasts are very bad, some experts cast a worst case scenario of -15% compared to the previous year.

What happened with the property market?

The property market has experienced some huge hits including average prices falling down by around 30% when compared to 2006.

The very bottom was touched in 2014, when total of 450,000 residential sales transactions was all the Italian market could muster.

Compared with 2006, when sales transactions reached 900.000, it is very much clear that the impact the crash had was nuclear.

According to recent studies from Nomisma, a statistical institute focused on real estate, the number of transactions for Italy should, in a ‘normal’ climate, reach around the 650.000 mark every year.

Milan is gathering investments and new developments are popping up every other week.

There is a trend, though, which outlines the capacity of large cities to lead the way and indicate some recovery.

Milan, in 2019, demonstrated how investments and improvements of general services can benefit the property market. There’s been a 5% increase on the property prices and the buying confidence was at a peak.

All the rest of the Country, including Rome and other major cities, were still suffering from a somewhat frozen market. Slow transactions, stable prices, lack of confidence from perspective buyers.

As I said earlier, who knows what sort of terrible impact will have the property market once the pandemic from Covid19 will be finished. The expectations are not good, there is sense for further prices reductions and a strong decrease of property transactions.

People will lose their jobs and will have no chance to obtain a mortgage and buy a property. As simple as that. 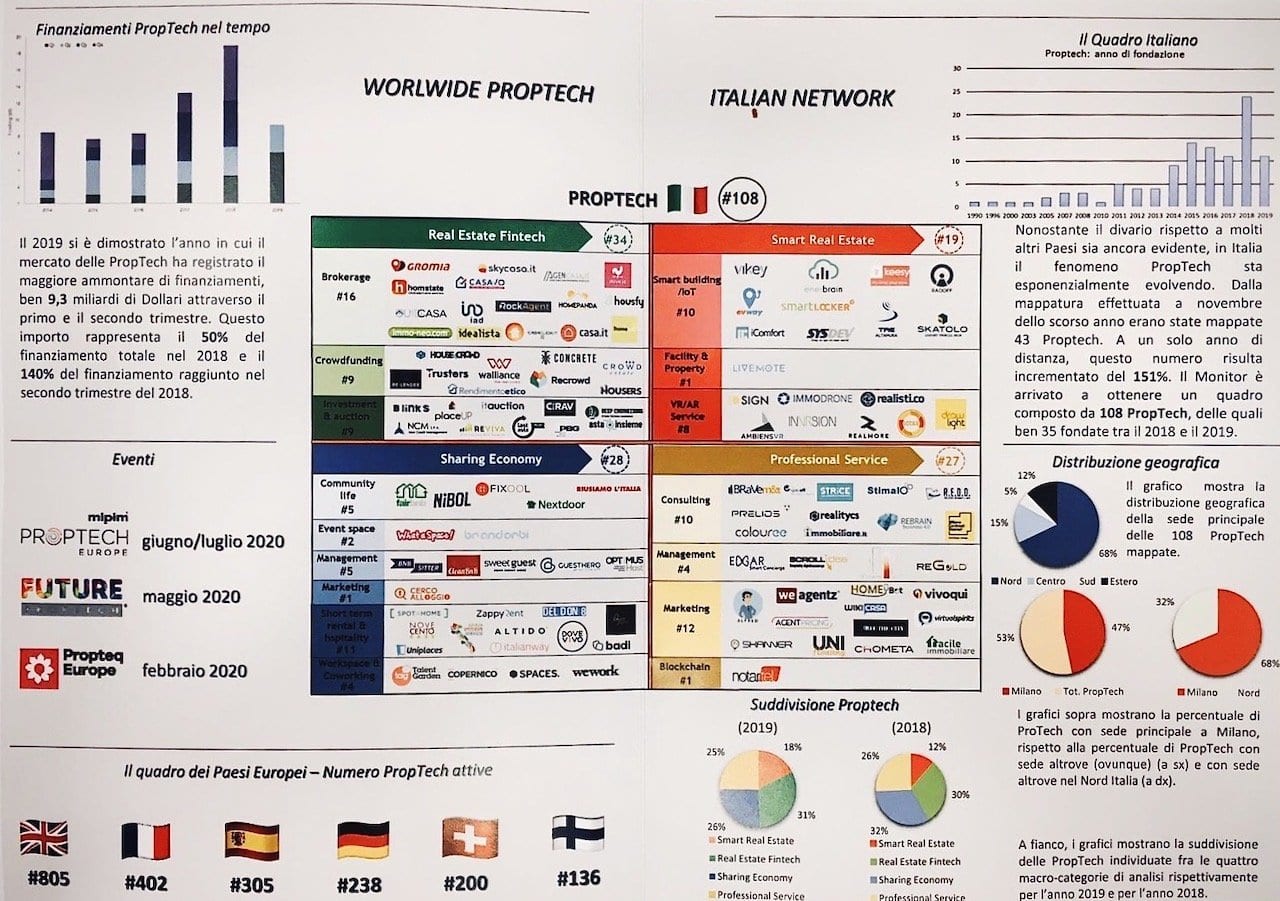 …and what about PropTech?

I hope the first part of the article provided with a general picture of what’s currently going on in the Italian real estate market, but let’s focus on the core element: how does PropTech fit into this picture?

First of all, when the market collapsed, several property professionals moved away from the sector.

Plenty of shops were closed down in general and, obviously, a large number of traditional property companies (including estate agencies) were forced to say goodbye to business.

However, with the advent of a new technological era, as well as a slight and gradual increase in sales transactions and confidence, smart professionals started embracing change and seeking new opportunities.

Today, PropTech in Italy is emerging fast, in the last three years, there have been dozens of new startups entering the market.

Politecnico di Milano has recently published, for the second year in a row, “The PropTech Monitor”. In 2019, it is known that around 110 proptech companies are in business.

PropTech in Italy has got plenty of new angles to look at.

We have a great range of startups like Casavo, an iBuyer which in roughly two years time has raised around 100 million euros closing equity and debt rounds.

There’s DoveVivo, another well funded startup which is focused on coliving: they raised 72 million euros.

There are a number of PropTech startups which are sensibly making a difference in real estate, solving issues and providing great services to professionals.

But these are only the ones who got more media coverage recently, as Politecnico di Milano told us, there are so many newer and smaller PropTech firms which would be impossible to name them all.

I have to say, I am enjoying this time quite a lot. The idea is also to start a non-profit association, times are mature for this sort of initiatives.

We are on a good way to do it, if you’d like to meet up or chat, please feel free to reach out…;) 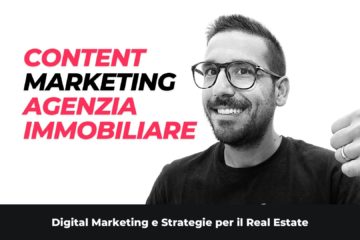 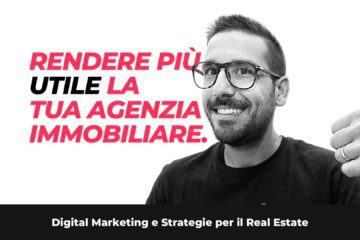 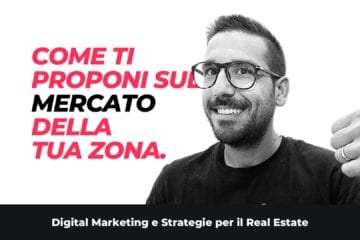